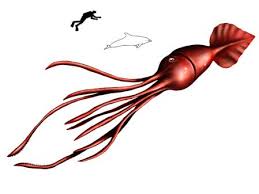 Yesterday’s prompt was to write a poem in the form of a personal ad (from NaPoWriMo) or to write about a particular word you really love.

So: I love the word ‘cephalopod’ (and am fascinated by this group of animals) – so I’ve fused the two prompts into the following. (I’m not even sure it’s a poem; more just a silly tinkering with acronyms and the conventions.)

or, FEEL YOUR WAY

All Large Whales Pursued (within reason)

ALAWP: all letters answered with a photo (probably means the advertiser will only reply to letters that attach a photo)

B2B: Does not exist, made it up